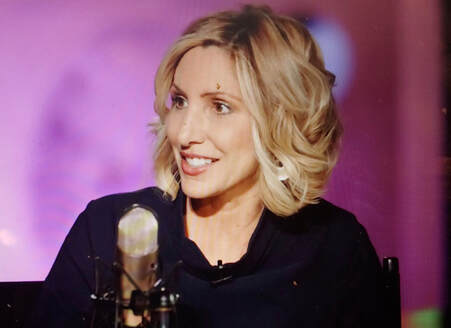 ​​
Schneider is the founding director of the new Center for the Future Mind at Florida Atlantic University (FAU). She writes about the nature of the self and mind, especially from the vantage point of issues in philosophy, AI, cognitive science and astrobiology.  In her recent book, Artificial You: AI and the Future of the Mind, she discusses the philosophical implications of AI, and, in particular, the enterprise of "mind design." As the NASA chair, Schneider has recently completed a two year project with NASA on the future of intelligence. She now works with Congress on AI policy. She is delighted to be co-director of the MPCR Lab at FAU's new  Gruber Sandbox, a large facility which builds AI systems drawing from neuroscience research and philosophical developments. She also appears frequently on television shows on stations such as PBS and The History Channel (see below for clips).  She writes opinion pieces for the New York Times, Scientific American and The Financial Times.  Her work has been widely discussed in the media (see "media" above). She is currently working on a new book on the shape of intelligent systems (for W.W. Norton). 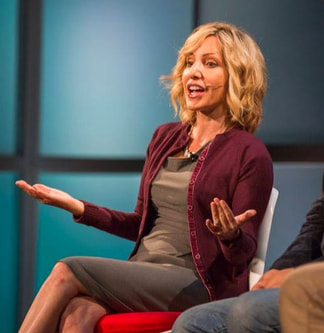